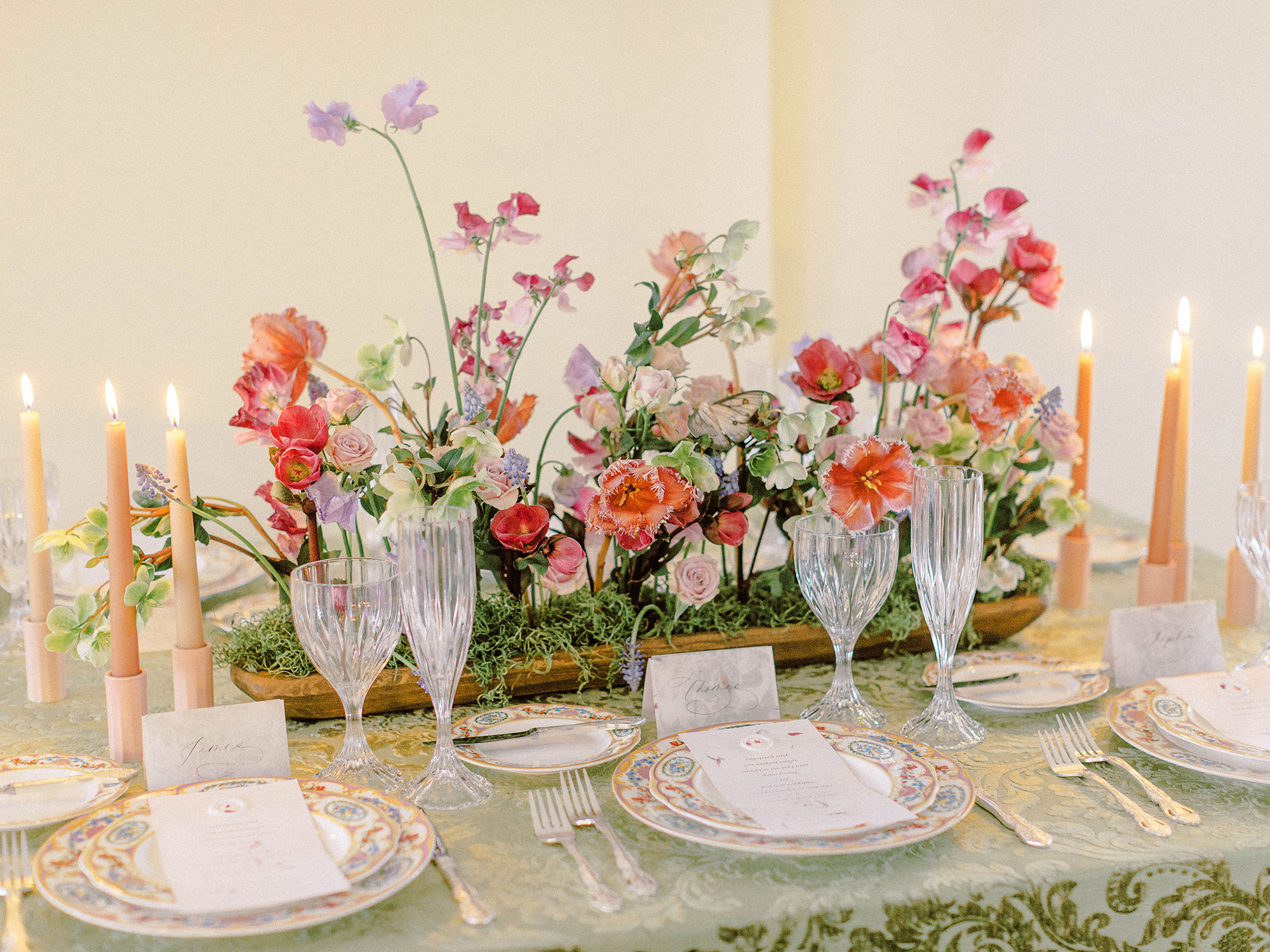 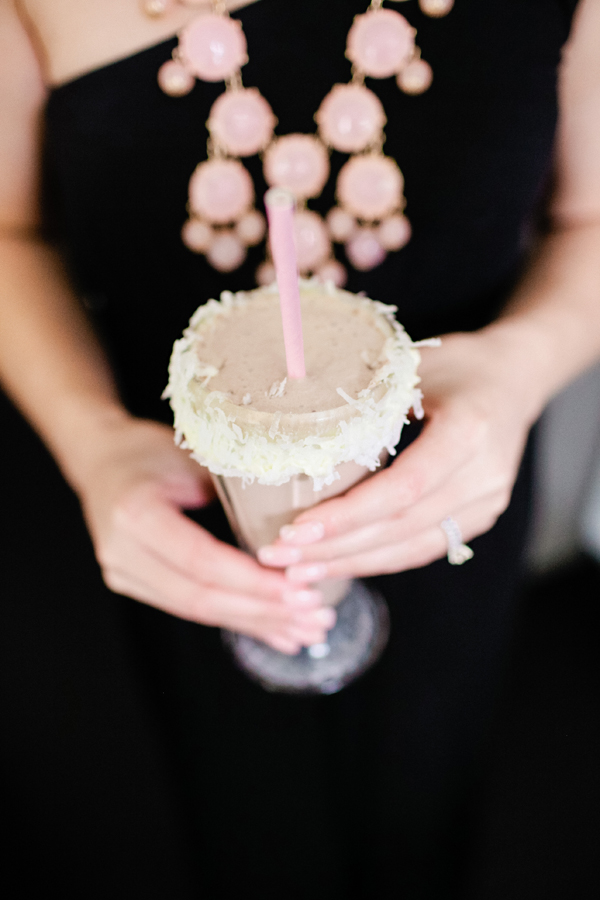 I’m a junk food eater. And I never thought I’d catch myself saying that but I have a weakness for food that’s so good it’s bad. If it’s chocolately, sugary, sweet or some form of pasta or carbs, then you can bet I’ll enjoy devouring it. So while I’m over here finding the motivation to chomp out on a head of broccoli you can head to your kitchen to whip up this delicious milkshake that would clearly suffice as the perfect breakfast substitute (well maybe not for breakfast but then again this girl had two snack size Snickers this morning so with me anything really goes). Introducing the second drink in the HGE drink diaries:

The drink wouldn’t be practical as a signature drink but instead something to enjoy with girlfriends or as an after dinner kind of dessert. It’s very rich, smooth and sweet but who ever said these things were bad? With that being said, to make two good sized shakes you’ll need a pint of Haagen Dazs chocolate ice cream (go big or go home), some Baileys (the more the merrier), some white chocolate for your glass rims, some loose sweetened coconut flakes and last but not least some whipping cream. I told you this drink was low in calories right? :) Oh, don’t forget the ice cubes too. Those are always quite necessary in shakes.

To start, melt your white chocolate baking squares in a heat-proof bowl over the stove top (in a shallow frying pan filled with water) constantly stirring the chocolate so it doesn’t burn on the bottom. White chocolate is super sensitive so watch yourselves, my brothers and sisters. This melting technique is the same one I used to make these little cuties over here too.

You can scoop, or just dump the entire pint of ice cream into your blender.

Followed by a little bit of the good stuff. Also known as coffee flavoured Baileys. Or any flavor will really do. I put about 4 shots of Baileys into the blender so that’s two shots per milkshake which was enough to taste but not too much that you felt like running to the washroom to throw out your drink if someone were to give it to you because it was too strong. When you’ve added in your Baileys be sure to eat all of the leftover melted chocolate sitting in the bowl feeling all lonely and stuff.

Then you’ll toss in a few handfuls of ice, before you blend everything up really good. Once most of the ice chunks sound like they are blended in well, you will add in your whipping cream. Puppy mouth spout cream holder is optional but way cute. I poured about 1/4 to a half of a pint of cream into the blender. I’m not sure if this really did much for the shake in the end but I sure felt ten times better and that much more satisfied just knowing it was in there so don’t hold back on the cream, my friends.

Once it’s all mixed up you can pour in your rimmed glasses only to finish with a pretty straw and coconut garnish.